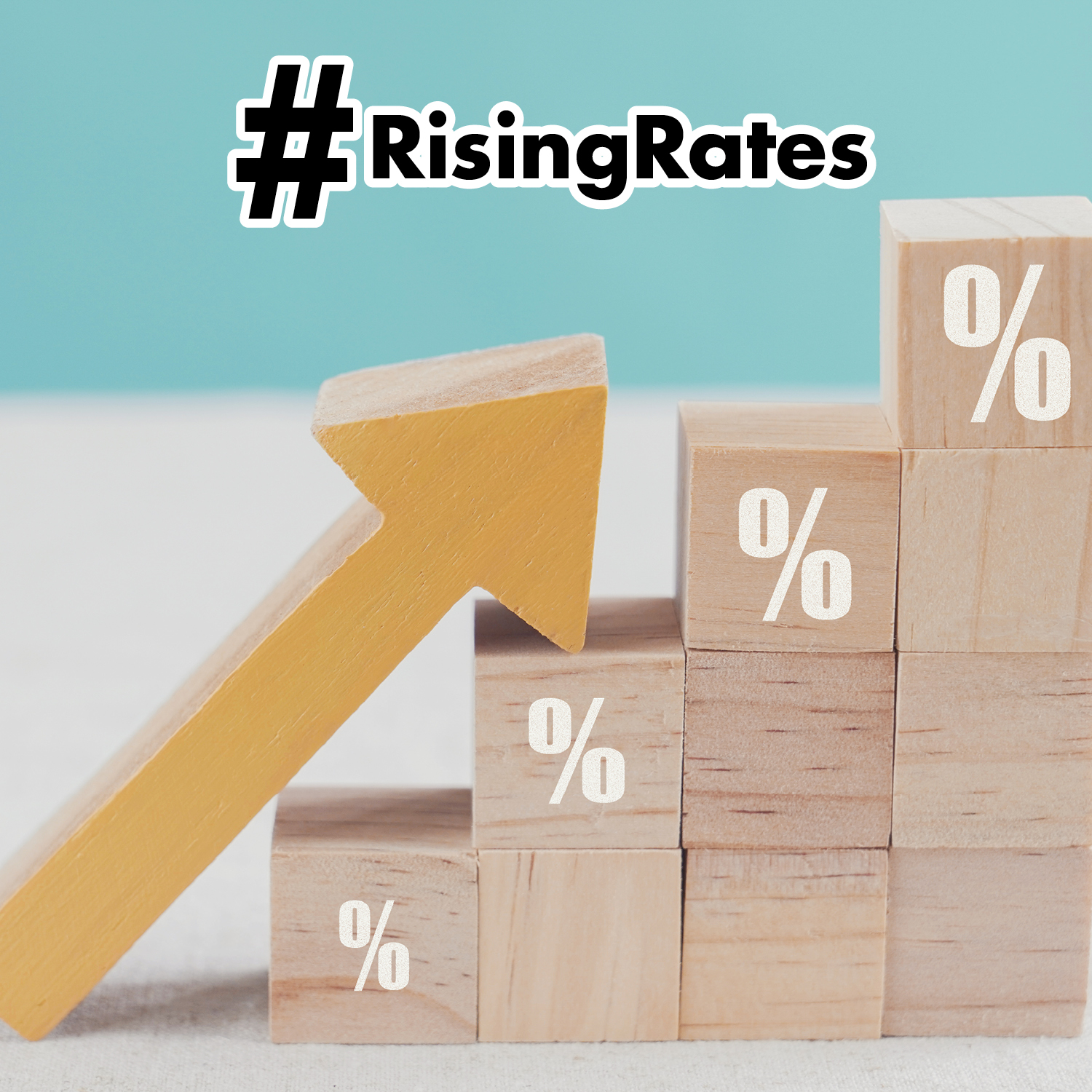 Q: I’ve heard that the Fed plans to raise the interest rate this year. How will this impact the economy and the current inflation rates?

A: The rising inflation rate, once determined to be a transitory and natural consequence of pandemic lockdowns, now appears to be here to stay, given that headlines announced a 7% increase in the consumer price index (CPI) in the beginning of 2022. To help control prices, the Federal Reserve will likely increase interest rates this year, possibly up to four times in total.

Let’s take a deeper look at what the current economic circumstances mean for the average consumer as well as steps you can take to protect your investments and manage your money in the most optimal manner.

What is the Fed and what purpose does it serve?

The Federal Reserve, also known as the Fed, is the central bank of the United States. Its purpose is to keep the U.S. economy operating at optimal efficiency. The Fed primarily focuses on employment and inflation. To prevent the Fed from gaining too much power, it has a system of checks in place, including the following:

To help the country maintain maximum employment levels and stability in prices, the FOMC votes on whether their current target range for the monetary policy rate is appropriate for the contemporary economic climate. This target rate, also known as the Federal Funds rate, is the rate at which financial institutions, like banks and credit unions, lend money to each other. As a general rule, if inflation is rising, the Fed will raise its interest rates to contain it. On the flip side, if the economy is heading toward a recession, the Fed will lower the interest rate to help promote lending and economic activity.

What happens when the Fed raises interest rates?

When the Fed increases interest rates, as it plans to do this year, financial institutions raise their rates as well. Consequently, the cost of borrowing money becomes higher and consumers are more hesitant to take out large loans. This may discourage people from buying homes, cars and launching new businesses. Conversely, it encourages more people to save as the savings rates offered by banks and credit unions will typically increase, too. These factors mean less money is circulating in the economy, which will hopefully reduce the level of inflation.

How does a rising rates environment impact the stock market?

Unfortunately, there’s no way to predict how the stock market will react to an increase in interest rates. The market’s volatile nature means there’s no direct correlation between its performance and the Fed’s rate. In general, though, rising interest rates is not good news to stock investors since it means companies will be hesitant to borrow the capital they need to grow their businesses. This will likely result in lower revenues and smaller returns for investors. However, certain sectors, like financial institutions, may benefit from an increased interest rate.

How does a rising rates environment affect the value of bonds?

How do I manage my finances in a rising rates environment?

The average consumer has been hit hard by the increased prices of everything from gas to groceries over the past year. There’s good news ahead for the struggling consumer, as the anticipated increases in interest rates are expected to help tame inflation. However, there are other steps you may want to take to protect your investments and manage your money as rates increase:

Interest rates will likely be going up soon as the Fed tries to control rampant inflation. Use the tips outlined here and consider the steps you may want to take with your finances.