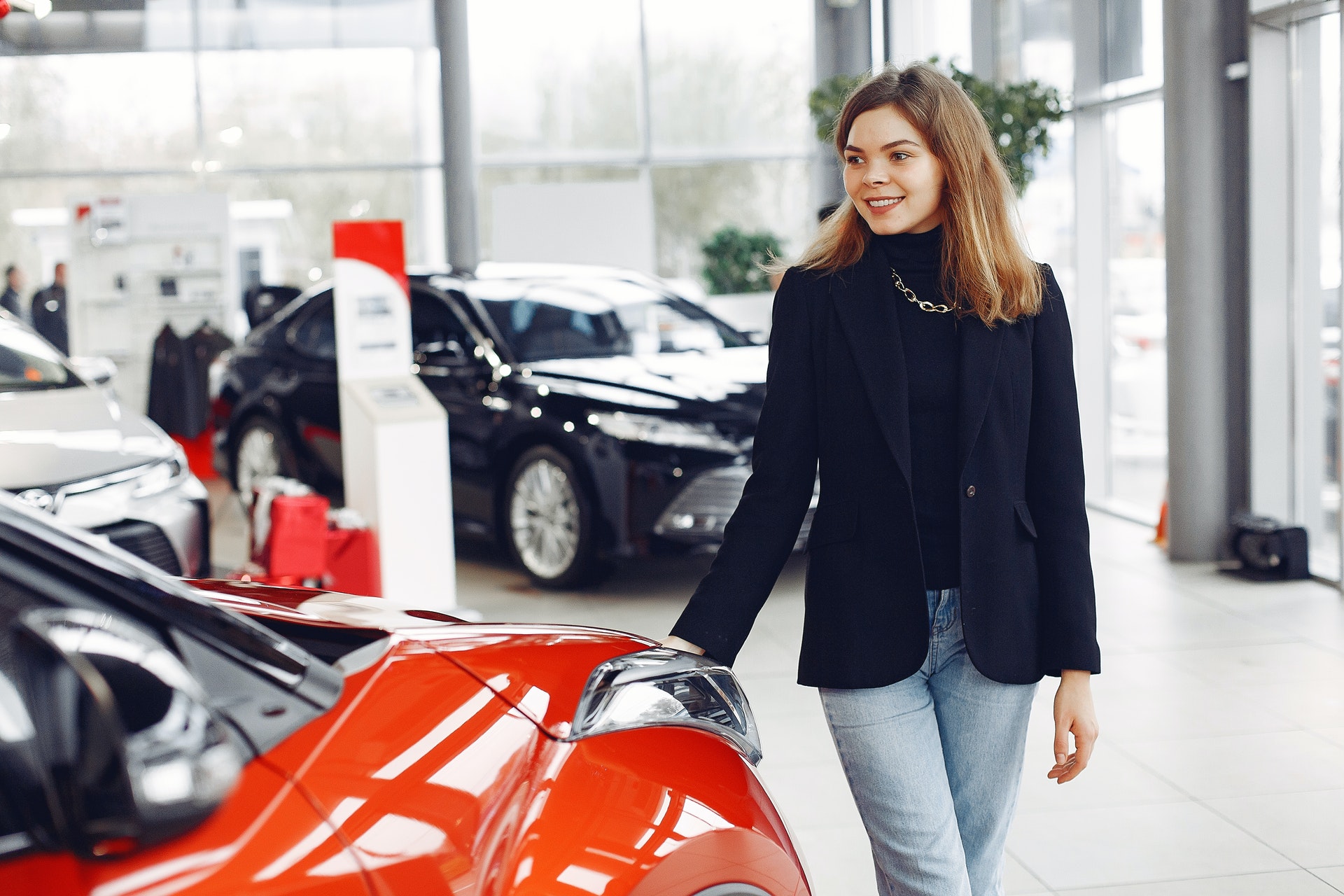 Q: I’ve heard that used cars can currently fetch a pretty penny from dealers because of a nationwide vehicle shortage. Should I trade in my car?

A: The auto market has been red-hot for months as manufacturers scramble to catch up on pandemic-induced supply shortages. While circumstances vary, this can be a great time to get top dollar on a used car.

Here’s what you need to know about the current auto market for sellers.

How high did prices go?

According to online automotive resource Edmunds, the average transaction price for a used car in the second quarter of 2021 was $25,410, which is up 21% year-over-year. This was the first time the average list price for used cars in the U.S topped $25K. Also, fewer than 1% of used cars on dealership lots were priced below $15,000 during this quarter, compared to 18% offered below this mark the previous year.

Why have prices of used cars increased so sharply?

Several interconnecting factors have led to the increase in auto prices.

First, the pandemic put a freeze on the production of new vehicles for nearly a full business quarter. Factory output at the time of the nationwide lockdowns was reduced by 3.3 million vehicles and sales dried up, which also reduced the volume of trade-ins. This led to a decrease in the available supply of used cars and led to a driving up of prices.

With production on pause, chipmakers focused on the electronics industry instead of creating semiconductor chips for automakers. When production resumed, manufacturers faced a worldwide shortage of these chips, which experts predict will last well into 2022. Consequently, manufacturers have been limited in the number of new cars they can make. This, too, means there are fewer trade-ins and fewer used cars available for buyers, leading to an increase in prices.

A third factor that has influenced the fall in the supply of used cars is the months-long shutdown of business and leisure travel during the lockdowns. Car rentals were virtually unused at this time, prompting the agencies to hold onto the cars in their lots instead of selling them to used car dealerships. This, of course, led to a reduction in the number of used cars available for sale and contributed to the spike in prices.

Finally, the single factor unrelated to the pandemic that has decreased the supply of used cars is the fact that today’s used cars were manufactured during the Great Recession. During this time, automakers faced severe financial challenges and the number of cars sold during that time was far lower than average. Today’s dearth in used cars, then, is also a trickle-down effect of the Great Recession and now directly impacting the current auto market.

Will the market settle down soon?

Auto prices are already showing signs of leveling off, with some used car prices dropping by as much as $2,000 over the month of July. Many drivers are eager to sell their cars at top dollar now, adding more used cars to the available supply. Car rental agencies are also recovering from their business freeze during the pandemic, adding their own vehicles to the available pool of used cars. While it will take some time for the market to recover completely, it does seem to be cooling off from its post-pandemic sizzle.

Should I trade in my car now?

If you plan on trading in your car sometime in the near future, you may want to do so sooner rather than later. With inventory still low, dealers are eager to get their hands on as many used cars as possible and will offer you more than you’d typically expect. Be sure to check what price you can get from several dealers before you sell. It’s equally important to note that those same inflated prices will work against you if you plan on buying a new car now.

Used cars can fetch a pretty penny in today’s hot auto market, but it’s crucial to weigh all factors carefully before deciding if trading in your car now can work in your favor.

If you’re looking to finance a new car, look no further than Fond du Lac Credit Union. We offer low rates for savings that keep more money in your pocket month after month. Call, click, or stop by today to get started!